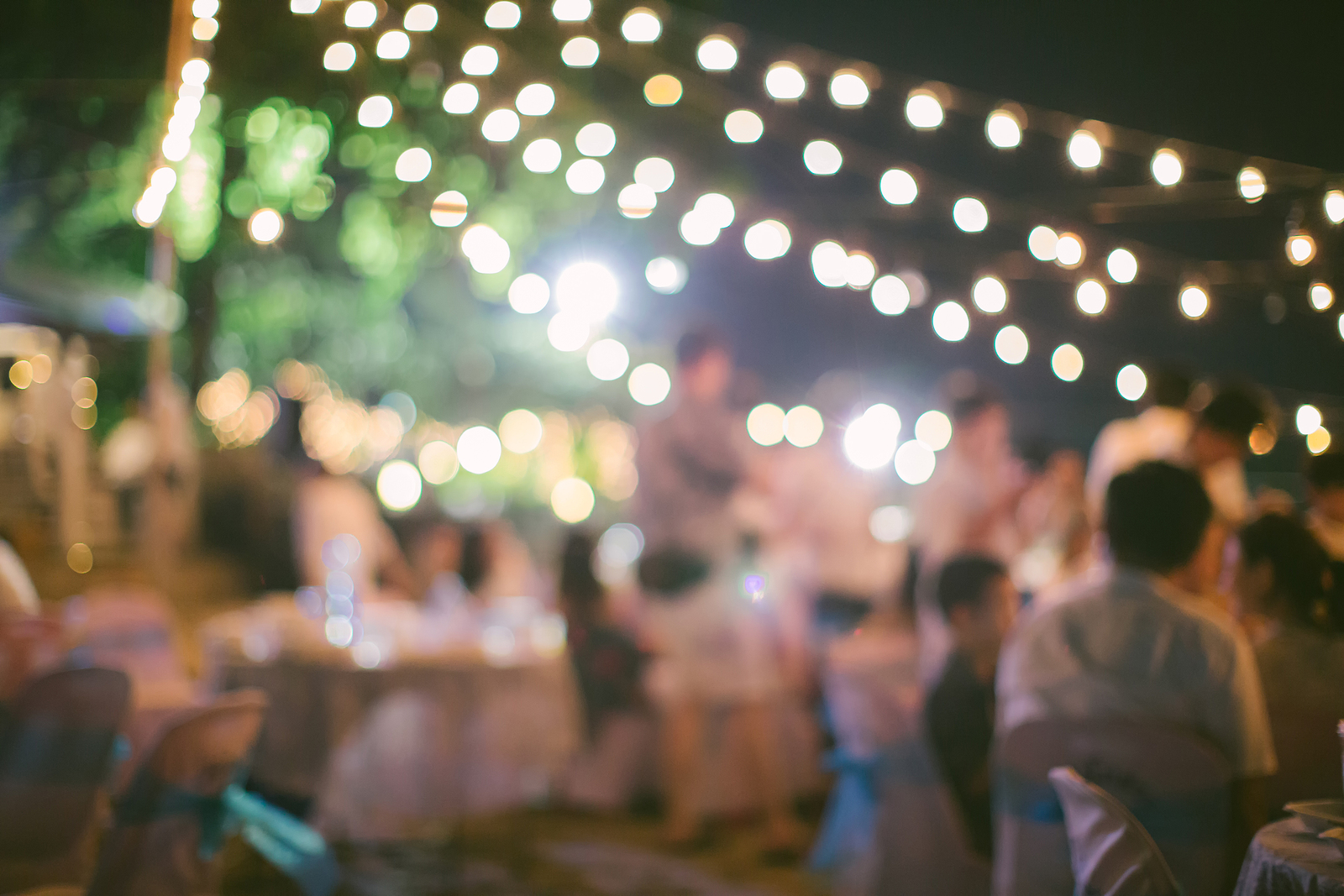 The grand opening of the Effie and Wilton Hebert Public Library was held at 10:30 a.m. on November 12, 1982. City Judge Morris McCall was emcee at the ribbon cutting ceremony. Our City Administration was present: Mayor Gary Graham, Mayor Pro-Tem Ron White, our fourth City Manager Charles Norwood, City Attorney H.P. Wright, Councilmen Darrell Commander, Dennis Dunlap, and Matt Mathis and our first Councilwoman Frances Monk. The Library Board Members were: Chairman Pat Reiss, Russell Brittain, W. I. Carpenter, Celeste Kitchen and Mary Wright. Charlene Hebert was President of the Friends of the Library. The vision had taken form thanks to the generosity of Mr. & Mrs. Wilton Hebert. The Friends of the Library furnished the auditorium with $10,000 worth of media and sound equipment.

Beginning with the Texas Sesquicentennial happy but hectic activities, it became apparent we did not have enough space for the future. The children’s section needed more space and adult patrons desired a quieter area. Patron and usage increased. Again, to the vision and drawing board.

In December, 1990, the Hebert Foundation gave $60,000 to the Library to fund membership in the Houston Area Library Automated Network. This would make circulation, inventory, and related reports accurate and speedier. The Library Board had been trying to join the system since 1976, but the $120,000 cost was prohibitive.

During March, 1995, our fifth City Manager Jim Harrington announced that the latest Hebert Foundation Grant to the Library would enable an expansion and renovation to the Library. Also attending the announcement were the Library Director Mary Ann Carrier, Hebert Foundation Director Pauline Womack and Library Board Chair Mary Wright, according to the Port Arthur News. Plans included a separate children’s area for Pre-K through Grade 6 of 4,194 square feet, and a separate 3,356 square feet adult reading and reference area. Also included were additional storage and maintenance areas.

Today the Library is a busy, visible, vibrant, dynamic, state-of-the-art, electronic, informational, educational and recreational resource asset for the citizens of Port Neches. All are welcomed!